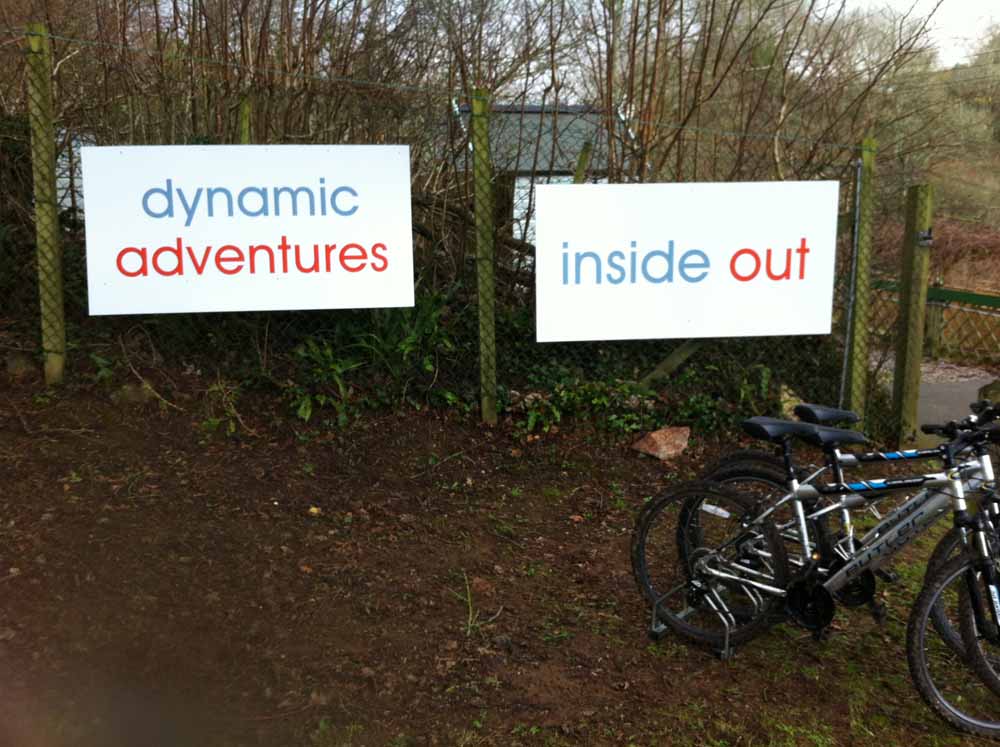 A38 Films went into hibernation in 2007 when company founder Mick Catmull took a continuing contract with BBC South West. He directed scores of short films for the popular Inside Out programme and longer documentaries for regional and network broadcast. These included Sun, Sea & Scoops (50 years of BBC TV in the South West); Tamar Valley Voyage (for Great British Stories); Wild Weather and World War One at Home: Whose Side Are You On? (Part of the BBC’s 4 year commemoration of the First World War). Mick left the BBC in 2014.