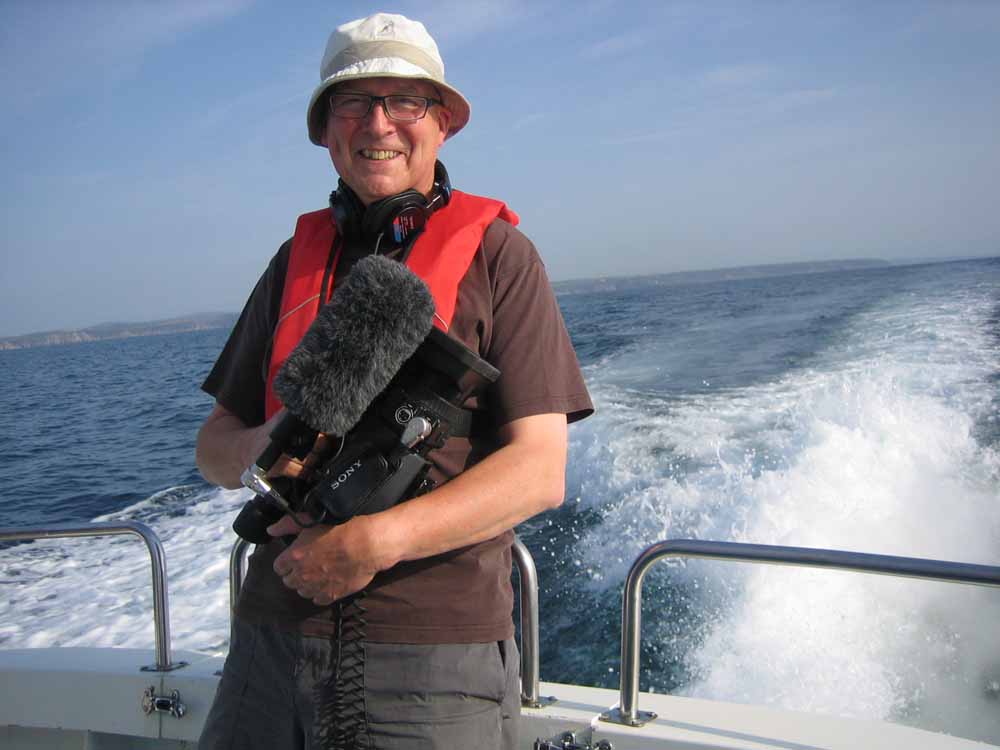 A38 Films has been producing award-winning films for regional and national audiences since 1996. The company was founded by producer/director Mick Catmull.

Mick started out as a documentary photographer on Tyneside in the late seventies, working with Amber Film & Photography Collective. He moved from Newcastle to Sunderland in 1980 and set up A19 Film & Video, a company that specialised in films chronicling the social impact of industrial change in the North East.

In 1996 Mick moved to Calstock in Cornwall, where he established A38 Films. He now lives in Newlyn.